The Produce Patch. A Family Farm.

Marvin and Amy opened the first Produce Patch Farm Market in 1995, but have been involved in agriculture since birth!

Amy (Witten) has been growing and selling produce since she was old enough to pick her first strawberry (see picture)! She was born on a 3rd generation produce farm in Southeastern Ohio, called The Witten Farm (www.Wittenfarm.com) growing and selling sweet corn, tomatoes, cantaloupe, and many other vegetables.  She grew up at her grandfather’s side learning all he knew about raising and selling produce during his 85 years in the business.  After graduating from Ohio State University with a degree in agriculture, she decided to venture away from the farm and began a career as a loan officer with Farm Credit Service in Washington, Indiana.

Marvin, on the other hand, was raised on a swine and row crop farm near Washington, Indiana.  Growing up he gained experience in planting and caring for the large family garden as well as helping with the livestock operation.  After graduating from Purdue University with the degree in agriculture, he returned home to manage an uncle’s swine operation.

Marvin and Amy were married in 1993. While Amy was working as a loan officer, her roots of produce farming and retailing beckoned.  Marvin and Amy, together, started their own agricultural venture in 1995 by growing sweet corn and other garden vegetables.  The first Produce Patch Farm Market opened in 1995 just outside of Washington, Indiana on Hwy 50.  In 1997, both the Washington HWY 57 and Loogootee markets opened. By this time, the Holstine family had expanded to include 2 children, Lucas and Abby.

Today, Marvin and Amy operate 6 produce farm markets, a flower business, a turkey operation, and family grain farm with Marvin’s family. Lucas was an integral part of the patch during his summers growing up on the farm.

Marvin and Amy are passionate about raising a family with strong agricultural heritage values (also known as hard work!).  Hopefully someday, Lucas and Abby will continue the farming tradition! 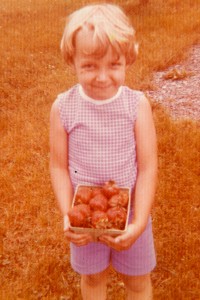 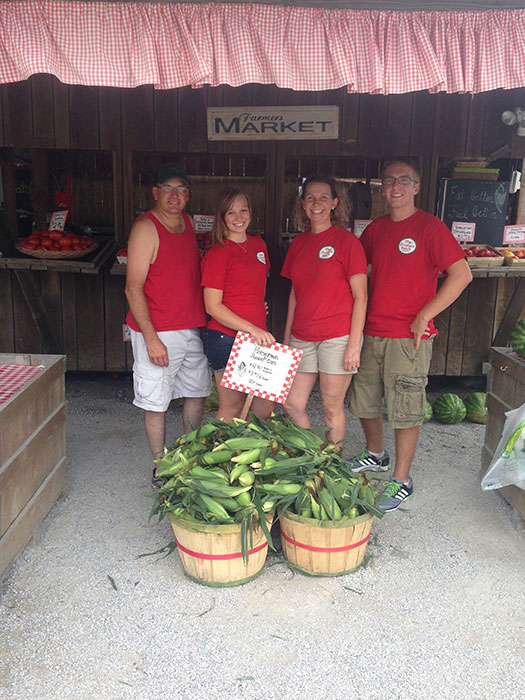 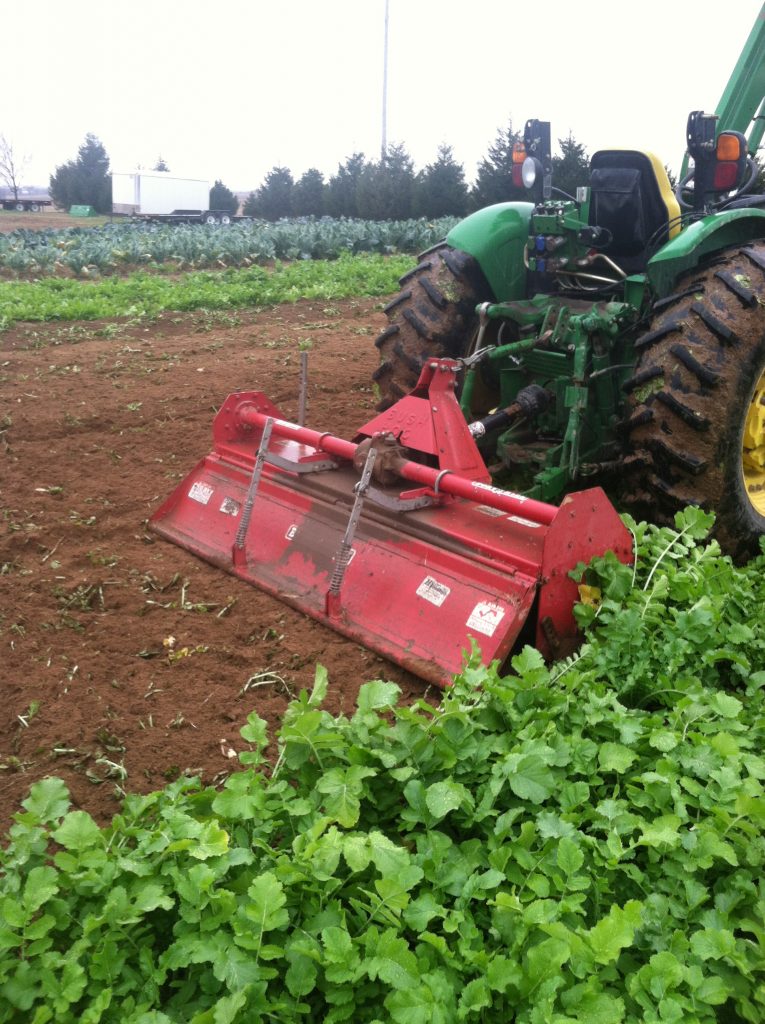 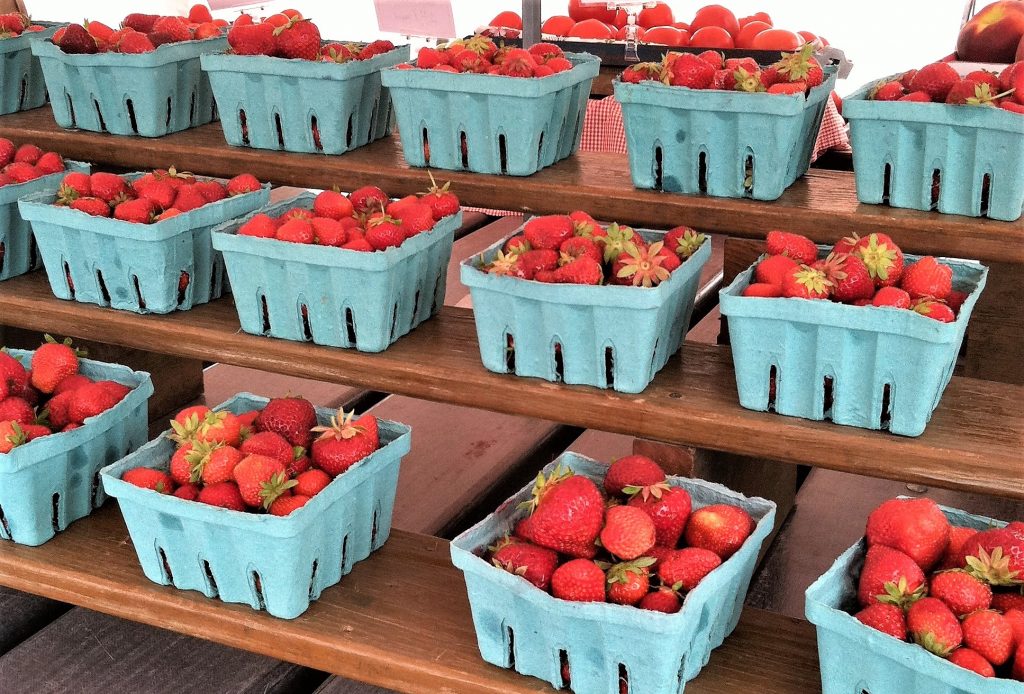 For many years, conservation experts have focused on using minimal tillage or “no-till” farming practices. We use many of these same methods in lieu of continuous tillage which causes soil erosion and breakdown in the natural soil structure. Because we are dedicated to preserving our land, in the fall, we plant all vegetable fields with a cover crop. Cover crops prevents soil erosion and builds organic matter which is essential to plant growth. Furthermore, in the spring, cover crops provide a wind break for young plants and reduces weed growth to help vegetable plants flourish during the growing season.

The vegetables we raise on our farm are non-GMO. However, based on our research of GMOs, we feel GMOs are safe for consumption and we do not hesitate to feed GMO products to our family. Our management team has been certified with the federal government food safety standards measured by the USDA Good Agricultural Practices (GAP). Based upon GAP standards, The Produce Patch has developed our own Food Safety Plan. We follow GAP throughout our entire growing and packing process. All employees have been trained to adhere to the procedures and criteria set out in our food safety program. Please rest assured that when you buy from The Produce Patch, you buy safe produce.

Our main focus is to grow the best tasting, highest quality and healthiest produce through the most environmentally friendly and socially responsible way. Through sustainable farming practices we use both organic and conventional methods. When we determine that it is absolutely necessary to use a pesticide, we choose the safest product for that particular situation. Although not well known by the average consumer, there are still many spray products and biological controls available to an organic producer. Therefore, we choose from the many products available to both organic and conventional farming methods. Please be assured, as parents of two children, we only use products that we feel are safe for them and our customers.